The New York Telephone Company Fire occurred on February 27, 1975, at the New York Telephone Company switching center at 204 Second Avenue and Thirteenth Street in the East Village of Manhattan, New York City.
699 members from 72 companies fought this persistent toxic smoky 5th alarm fire for 16 hours.
At this time, the building contained central offices for connecting local customer telephone lines, as well as toll switching systems. The fire disrupted service for 175,000 customers, connected within the building through 105,000 service loops.
The events relating to the fire make it notable for several reasons, including the extent of the disruption, the large scale and speed of the recovery efforts, which were completed in 23 days, and the succeeding influence on adoption of fire safety regulations and codes related to PVC cable, including changes to the National Fire Protection Act and National Electric Code. Decades later the polyvinyl chloride (PVC) combustion products produced by the fire were identified as a reason for elevated rates of cancer in the firefighters at the scene.
There were no Line-of-Duty deaths at the fire. However, years later, many developed cancer caused by exposure to harmful toxins. Researchers have concluded that PVC leads to various types of cancer. In 1997, the Fire Department interviewed 239 firefighters who responded and found that seven had died from cancer. The average age at death was fifty. It is difficult to know for sure how many firefighters later developed cancer, but one of the responders, retired Firefighter Dan Noonan of Ladder 3 claims to have personally tracked around 40 instances of cancer. Noonan himself was diagnosed with leukemia.
After fading into obscurity for a number of years, the fire returned to the public eye after September 11th due to similar toxins exposure hazards. The Telephone Company Fire was in a sense, the first September 11th concerning death due to health related illnesses. It is said, the WTC Health Program tracking health related illnesses is a result of the lessons learned from the lack of patient tracking of health related illnesses from the Telephone Company Fire. 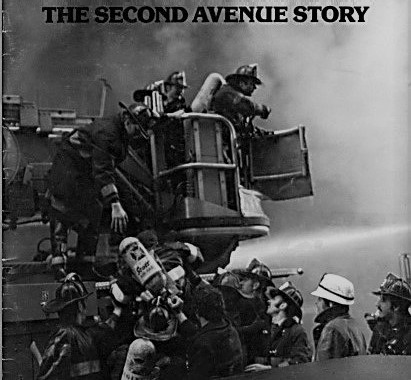 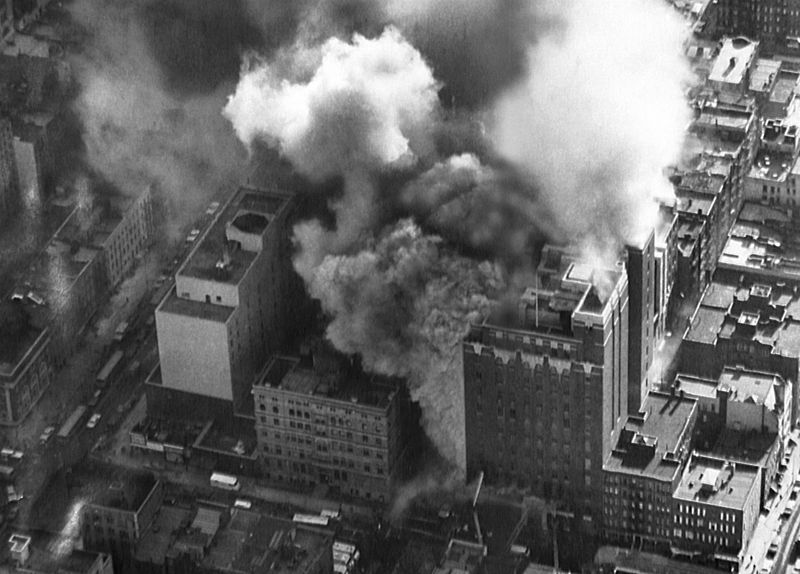 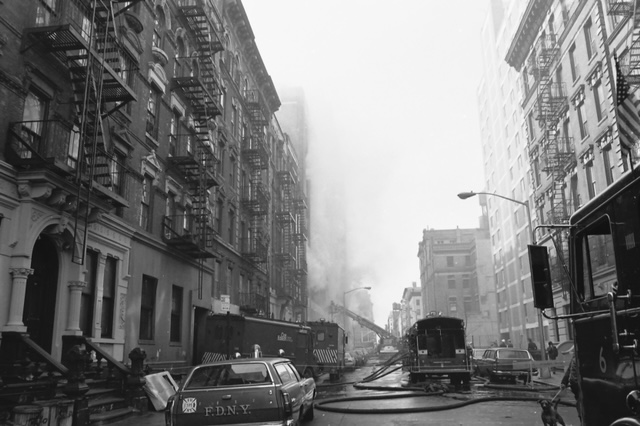 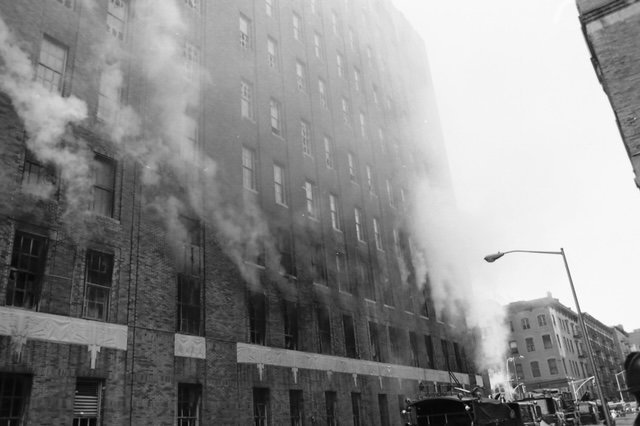 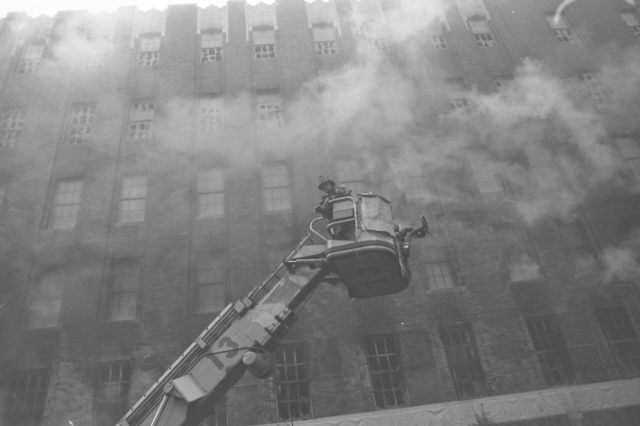 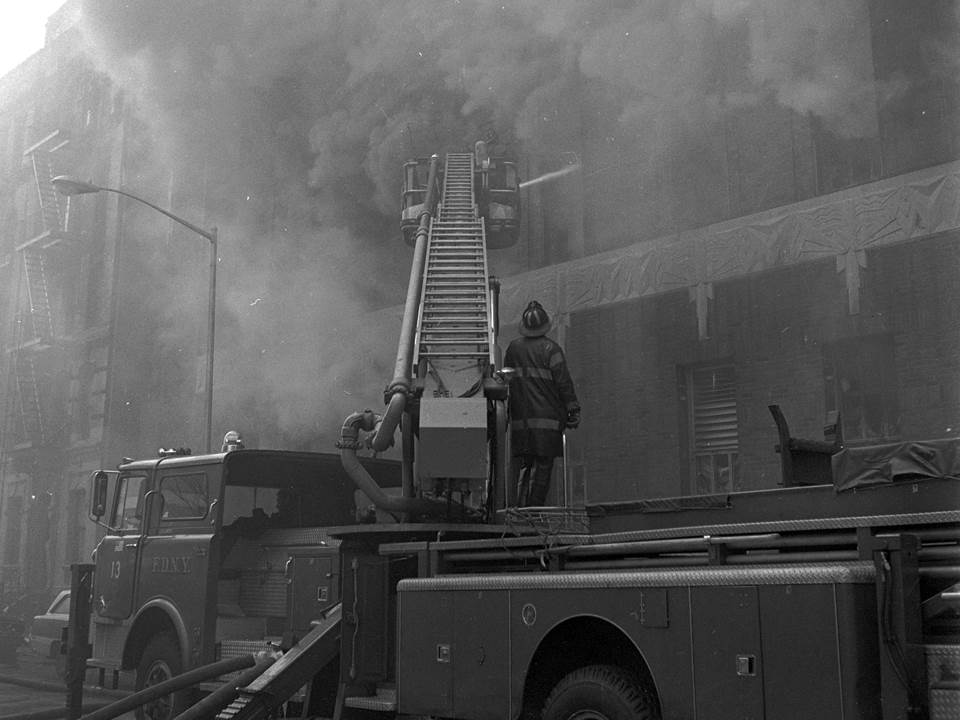 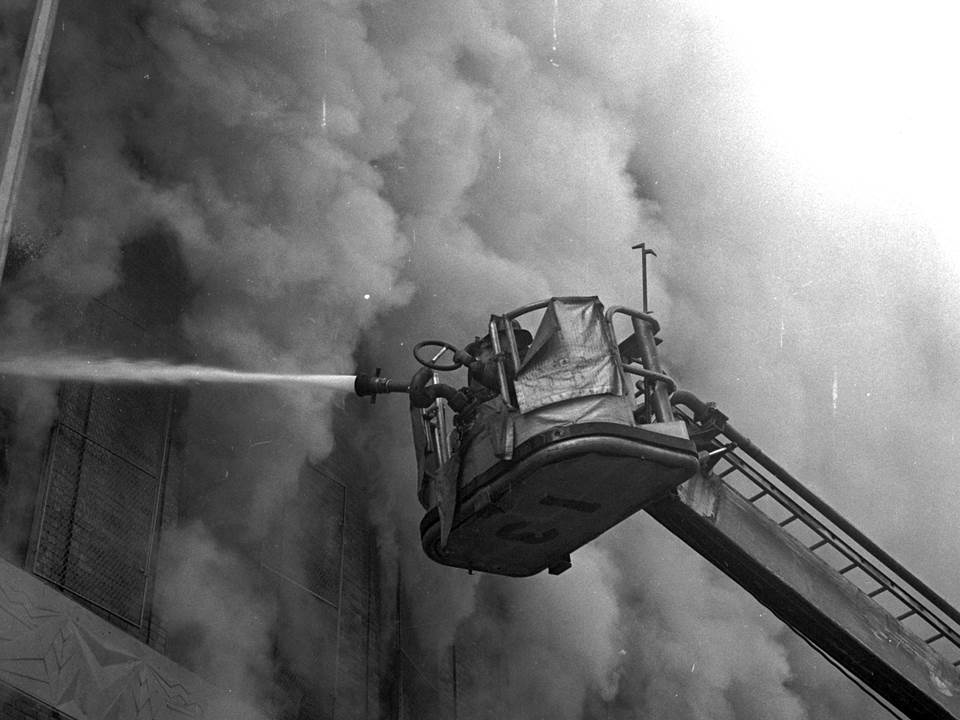 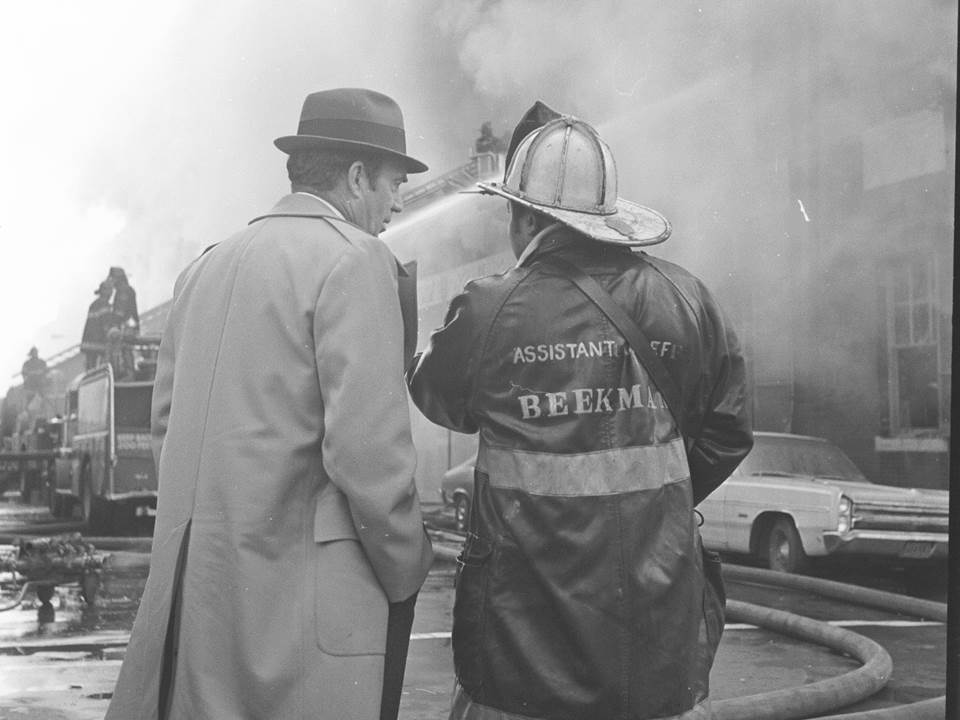 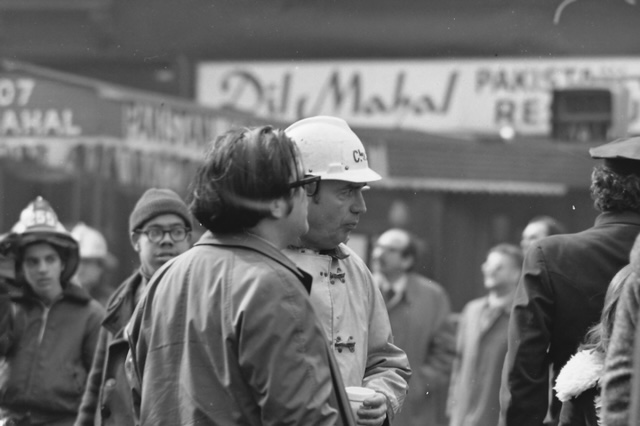 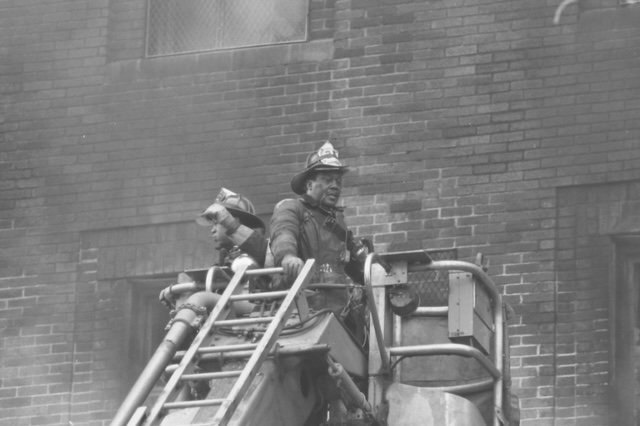 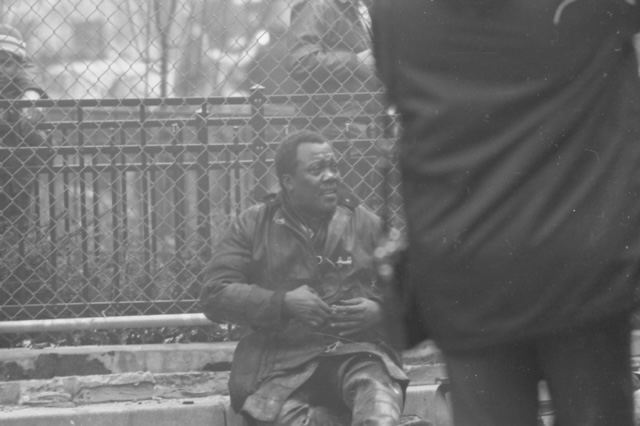 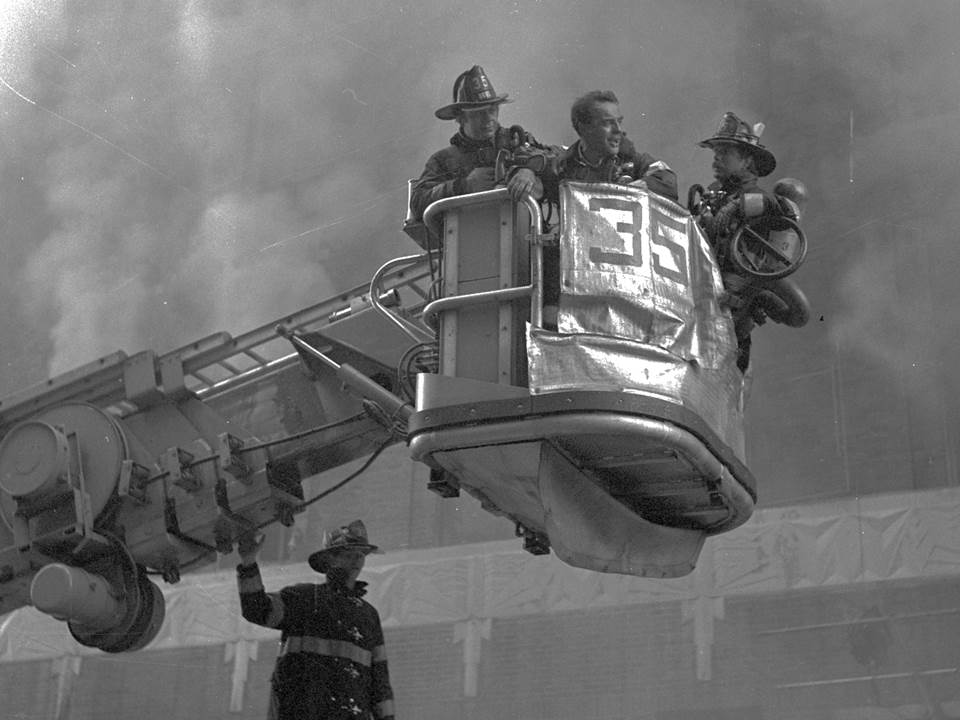 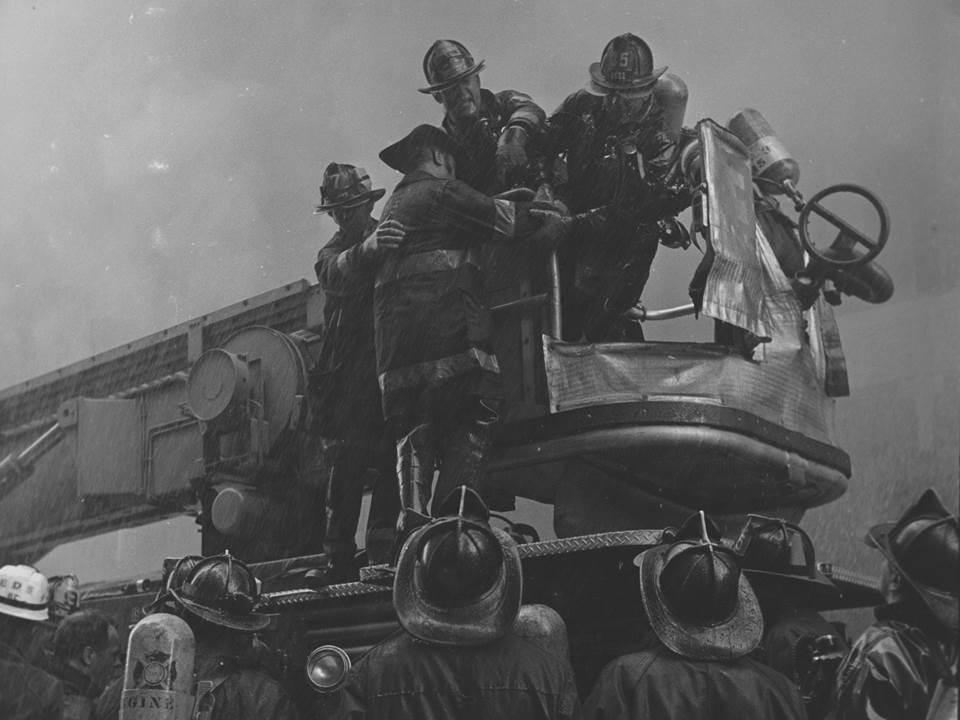 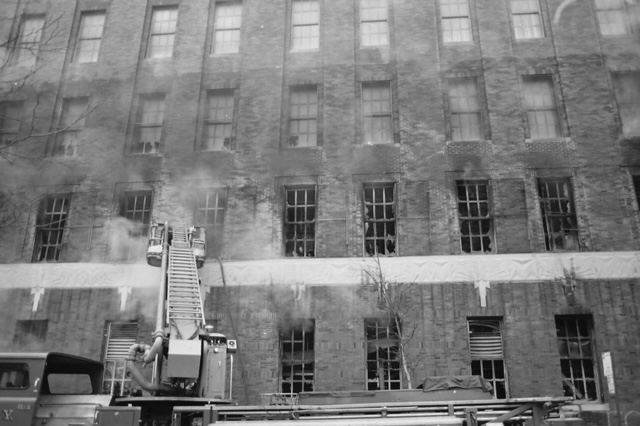 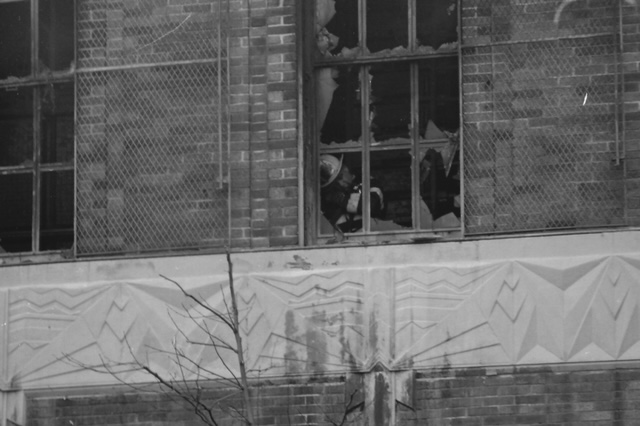 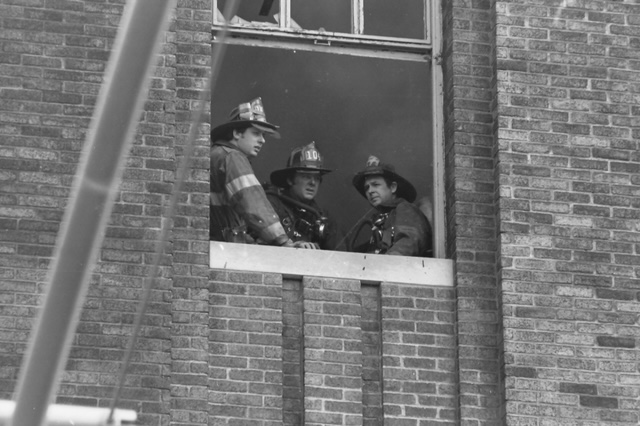 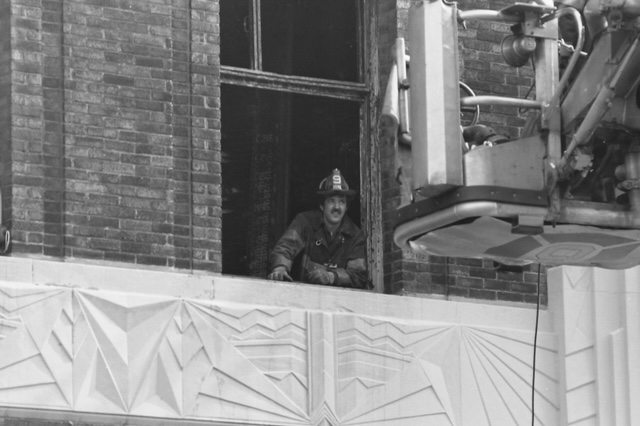 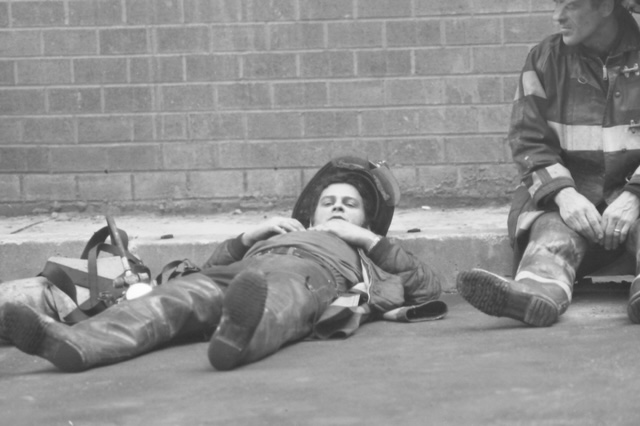 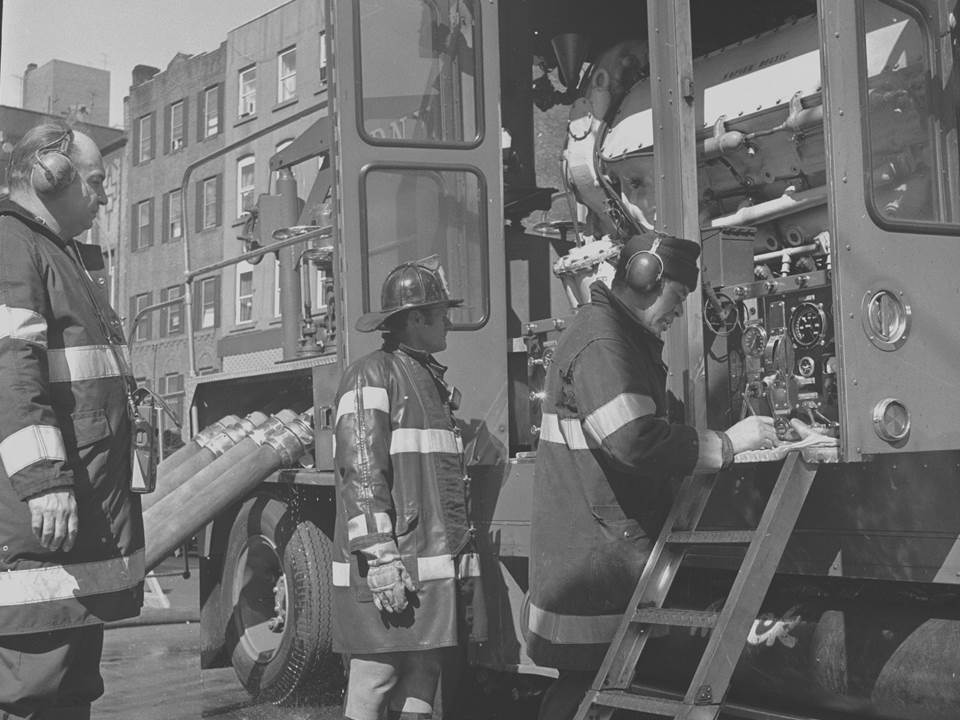 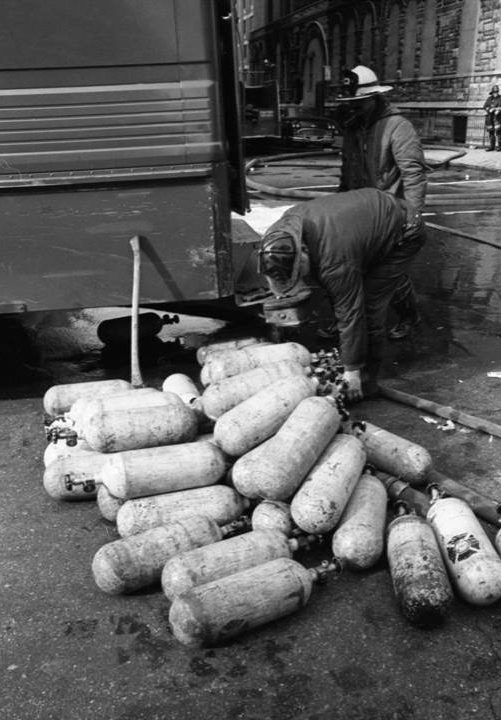 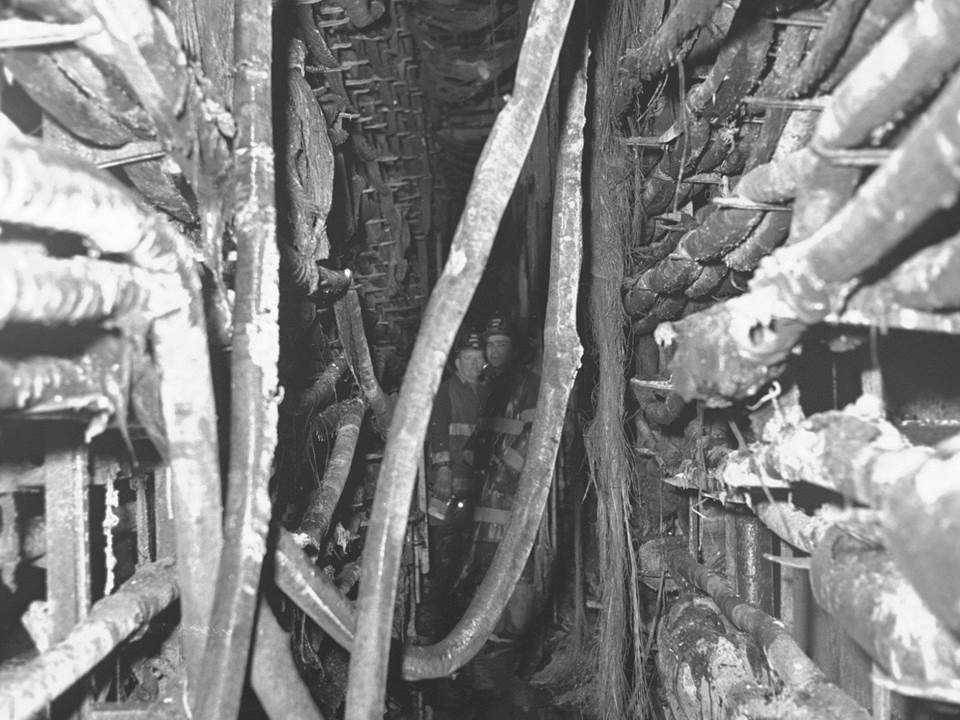